As the European Court of Human Rights (ECHR) has repeatedly emphasised in its case law on presumption of innocence: the manner in which suspects and accused persons are presented by the authorities to the public or in the courtroom can have adverse consequences on the fairness of a proceeding.

Directive 2016/343 on the strengthening of certain aspects of the presumption of innocence and of the right to be present at the trial in criminal proceedings provides two key safeguards regarding how suspects and accused persons are presented in court and to the public:

The application of these two provisions, while simple in form, is not straightforward in practice. Effective communication with the public on public safety matters is of vital importance in building public trust and in conducting certain types of investigation. Meanwhile, the use of physical restraints can be necessary in certain circumstances. The need for a case-by-case assessment of the circumstances underlying each communication with the media and each use of physical restraint means that, with a few clear exceptions, bright-line rules on issues of presentation of suspects and accused persons by public authorities in court and two the public are not easily derived.

The Directive itself recognizes this tension. Article 19 of the Recitals explains that: “Member States should inform public authorities of the importance of having due regard to the presumption of innocence when providing or divulging information to the media. This should be without prejudice to national law protecting the freedom of press and other media.” Article 20 of the Recitals further explains that: “The competent authorities should abstain from presenting suspects or accused persons as being guilty, in court or in public, through the use of measures of physical restraint, such as handcuffs, glass boxes, cages and leg irons, unless the use of such measures is required for case-specific reasons.”

In 2017, Rights International Spain, Hungarian Helsinki Committee, Fair Trials Europe, Aditus (Malta), Human Rights House (Croatia), Mérték (Hungary) and the Vienna University launched a 2-year international research project to contribute to the correct implementation of the Directive. The project aims to reduce the number of instances in which suspects and accused persons are presented in court or to the public, including through the media, in ways that create a perception of guilt.

This project has received the financial support of the Criminal Justice Programe of the European Union. The contents of the publications are the sole responsibility of the authors and organizations and can in no way be taken to reflect the views of the European Comission. 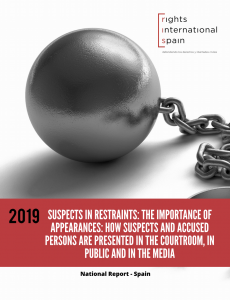 This report has been developed in the context of the project titled “Suspects in Restraints: the importance of appearances: how suspects and accused per sons are presented in the courtroom, in public and in the media”  (SIR). The SIR project is a European research project carried out in five Member States of the European Union (Hungary, France, Croatia, Malta and Spain), under the coordination of the Hungarian Helsinki Committee based in Hungary, in partnership with Fair Trials Europe, Aditus, Human Rights House Zagreb and Rights International Spain.

The main objective of the SIR project is to contribute to the proper application of Directive 2016/343 of the European Parliament and of the Council of 9 March 2016 on the strengthening of certain aspects of the presumption of innocence and of the right to be present at the trial in criminal proceedings, reducing the number of instances in which suspected and accused persons are presented to the courts and the public, including as through the media, in ways that create a perception of guilt. By carrying out the project activities, the specific objectives are to: (i) provide a general overview of the application of restraining measures on suspected and accused persons in Member States and the extent to which public officials respect the presumption of innocence in their public communications; (ii) collect best practices and innovative ideas, and provide concrete guidance on how to apply physical restrictions to suspected and accused persons in court and in public and how to communicate with the media about ongoing investigations and prosecutions; (iii) to raise awareness among public authorities and the media regarding the importance of how a suspected or accused person is presented in court or in the media and highlight the ways in which different practices can increase or decrease per ceptions of guilt; and (iv) strengthen the exchange and cooperation between judicial and media experts across the EU on the application of physical restraints and on communication between public authorities and the media.

The research is comprised of two pillars: one is the presentation of the suspected or accused per sons before the courts, placing particular emphasis on the use of measures of physical restraint (legal research), and the other addresses the manner in which suspected and accused persons are presented to the public in general by the media (media research).

This report addresses exclusively the presentation in court (legal research) and has been developed using a common research methodology used by all partner organisations. The information and results obtained in this report and in the other national reports will provide a basis for the development of a regional comparative report. The SIR project also envisages the preparation of a practical toolkit (based on the examples and best practices compiled in the different countries during the research) on the use of restraints for police and judicial officers. 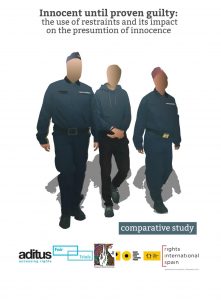 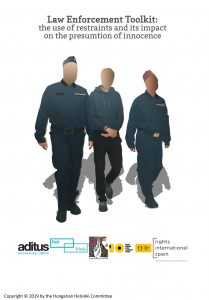 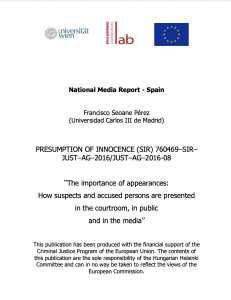 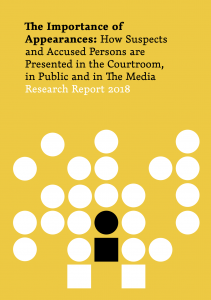 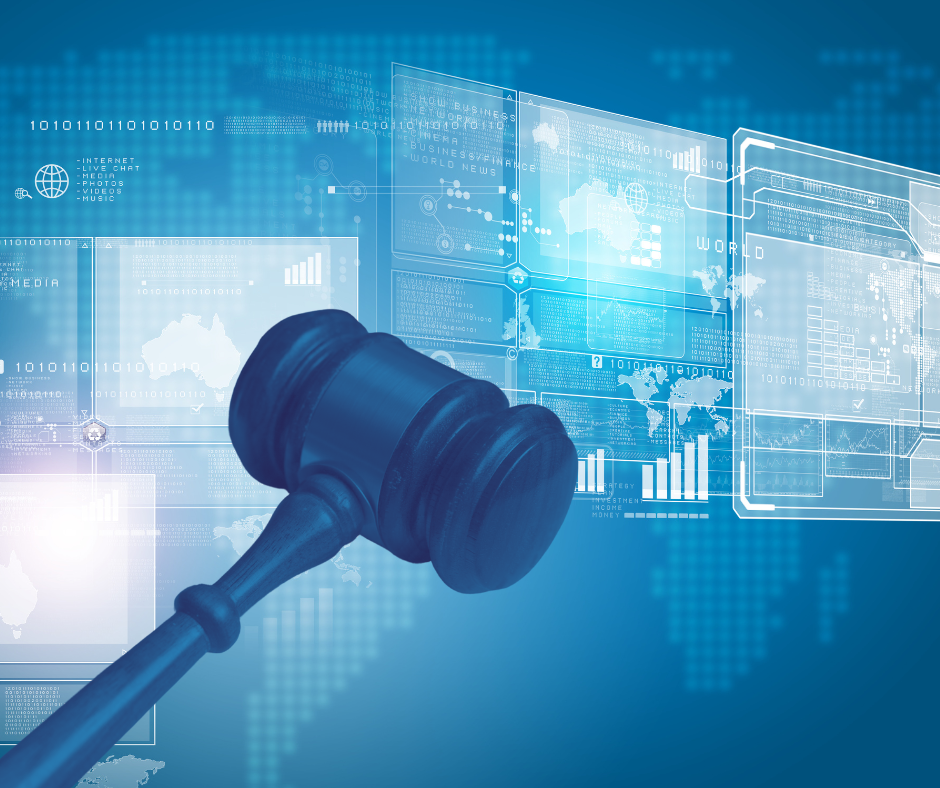 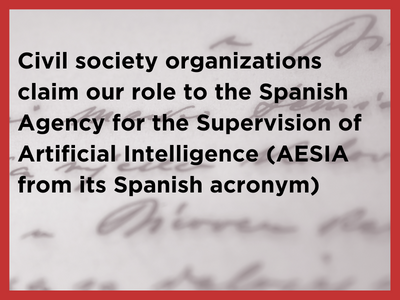 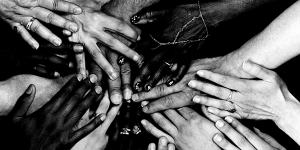 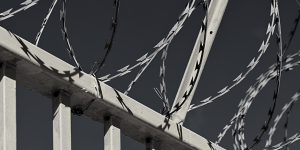 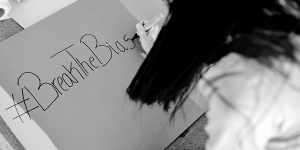 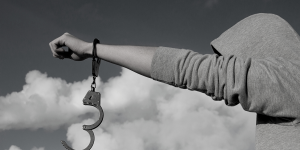 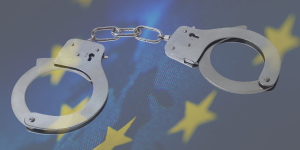 Stay up to date with our work with our Newsletter 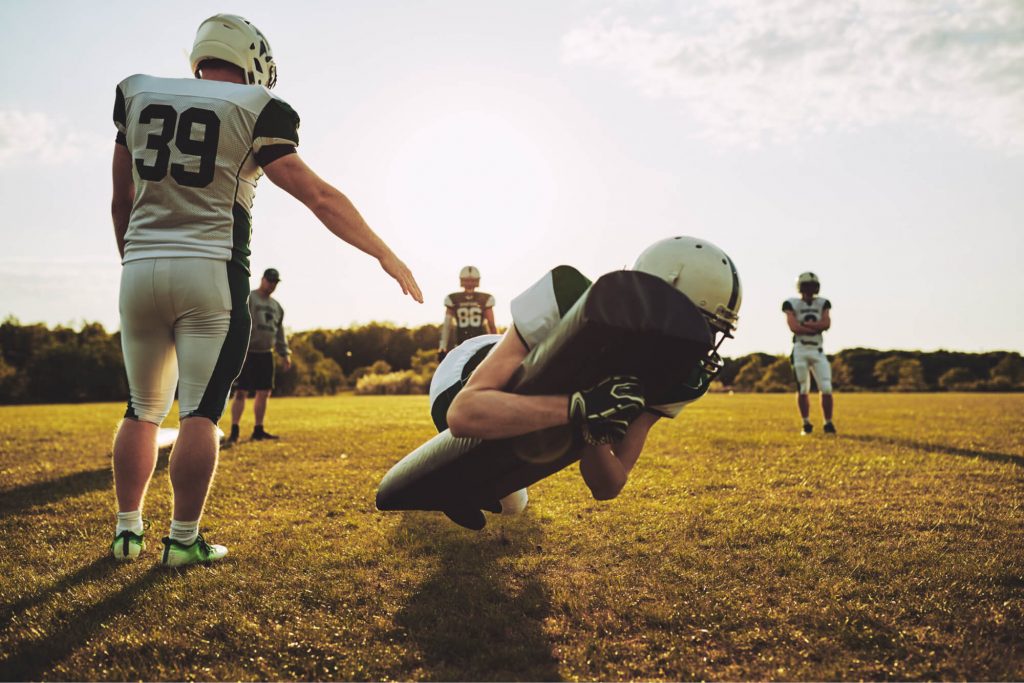